Tucked away in the Eastern Caribbean, Anguilla is the most northern island in the Leeward Island chain, less than ten miles north of St. Martin and 200 miles east of Puerto Rico, two of our major gateways. We are located just a small step off the beaten path, which helps to protect Anguilla’s character and exclusivity while offering travelers convenience in getting here by air or by sea. From the U.S. East Coast, travelers can leave in the morning and arrive mid-afternoon in time for a swim and to catch the sunset.

Approximately 16 miles East End to West End and 3 miles at its widest point, Anguilla is flat, low-lying and comprised of coral and limestone, covered mostly with rock, sparse scrub, few trees and some salt ponds. One main road runs through the center of the island, making Anguilla easy to traverse by car in less than a half an hour.

Envied for its pure, pristine white sands and wrapped in brilliant turquoise waters, Anguilla boasts well over 33 of the most beautiful beaches in the world. Beach access is public, and beaches are uncrowded. Dusty roads that branch off of the main road lead to quaint villages, majestic hotels, romantic restaurants and, of course, our amazing beaches.

Ideally situated on the stunning Meads Bay, Anguilla, The Beach House is conveniently located in the coveted Western side of the island. This luxurious property is also close to eclectic gourmet beach restaurants, a fine 18-hole Greig Norman Championship Golf Course and in the company of two of the world’s finest five star hotels, which flank either end of the long beach at Meads. “Meads Bay is a destination in itself”, says Edwards as he reflects on the importance of location, location, location.

63º East, 18.5º North, Anguilla enjoys warm and sunny days and star-filled nights, with an average temperature of 80ºF and gentle trade wind breezes year round. Water temperatures range between 70ºF and 80ºF, perfect for swimming. Most beaches are placid and calm with gentle shoals; occasionally, the Atlantic side of the island can produce some surf. This generally happens in the winter months when swells move off the East Coast of the United States. Surfers can’t be guaranteed waves, but wind and kite surfers find Anguilla to be heaven.

Around four thousand years ago, the history of our island began. It was then that Amerindian peoples ﬁrst arrived from South America. Living off the sea and the land, they established farms and villages on Anguilla.

Over the following three thousand years, a succession of tribes and cultures called our island home. One such group was the Arawak people whose deep religious beliefs were based on the sun, moon and two sacred caverns, from where all mankind originated. The caves, Big Springs at Island Harbour, and The Fountain at Shoal Bay, remain to this day. The Fountain cavern is the Eastern Caribbean’s most intact ceremonial site from this period and features petrogylphs, offering bowls, and a stalagmite carved in the likeness of Jocahu, the Supreme Deity of the Arawak people.

In 1650, English settlers arrived and colonized Anguilla. They established plantations where corn and tobacco were grown. The settlement survived for six years until Indians from a neighboring island came and destroyed it.
In 1666, the French temporarily took over the island for a brief period of time. However, it was returned to Britain the following year under the Treaty of Breda.

By the 1800s Anguilla was thriving as a plantation economy like most of the Caribbean. Rum, sugar, cotton, indigo, fustic and mahogany were its chief exports. Eroding soil and unreliable rainfall made conditions for farming unfavorable. As a result, the size and strength of these plantations dwindled, and fewer people were employed. Eventually, these people established their independence through private proprietorships or by becoming ﬁshermen or sailors.

May 30, 1967 is celebrated annually as Anguilla Day, commemorating the repulsion of the Royal St. Kitts Police Force from the island. Britain intervened and a peacekeeping committee was established. Debates over Anguilla’s secession continued to be negotiated for over a decade, and on December 19, 1980, Anguilla became a separate Dependent Territory with some measure of autonomy in government.*

Anguillians today celebrate their independence and their heritage of strength, survival, and determination with Church services, uniformed parades, cultural performances and, of course, the traditional round-the-island boat race.

*Adapted from the works of Colville Petty O.B.E and Nik Douglas 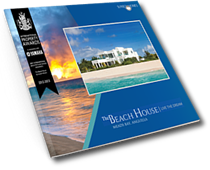 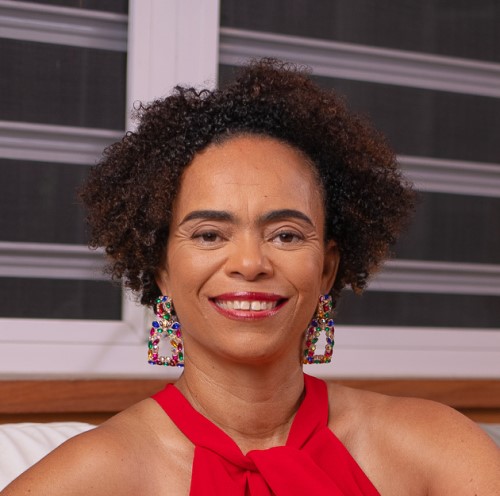